“…Our Goal is to remain in the forefront of the Ship Management Industry by investing in People, Learning continuously, and carefully applying the knowledge to achieve Safe, Environmentally Responsible and Efficient Operation of Ships…”

Anglo Eastern Ukraine Office was established in September 2009. However, Anglo-Eastern Training activities were launched even earlier, in 2008. They started withtwo courses – Port State Control and Crew Safety. Today our Training Centre conducts a wide range of maritime courses, with most of them being developed in close cooperation with shipboard officers, ship superintendents, ship operators, and maritime community in accordance with latest industry standards.

Besides a wide range of Anglo-Eastern standard in-house courses for officers and ratings, Anglo-Eastern Ukraine TC conduct s special courses, designed in accordance with Owners’ requirements, such as Man Riding, Safe Mooring Operations, Offshore Vetting Inspections, Stowage & Securing of Cargoes, etc. Some of the courses offered in our training center (e.g. ECDIS, Bridge Resource Management, Engine Room Resource Management, Basic Training for Ships operating in Polar Waters, Advanced Training for Ships operating in Polar Waters) have been directly approved by the Marine Administration of Ukraine. The configuration of the simulators our Training Center being equipped with is also unique for Ukraine.

However, there are not only technical issues that promote high performance of Anglo-Eastern Ukraine TC. The main strength of our Training Centre is the fact that our training staff consists of highly experienced Masters, Chief Engineers and Electrical Officers with proven track records in the Company. Our trainers have opportunity to visit vessels on a regular basis. They also receive comprehensive and detailed data from the entire fleet on all the events that are needed to be addressed. This allows our trainers to provide their courses’ participants with updated real time information regarding practical aspects of application of knowledge they receive while training.

Safety at sea cannot be achieved by one company only – it is an essential task of the entire marine community. This is the reason why Anglo-Eastern Ukraine TC provides training to seafarers outside the Anglo-Eastern team, too.

For many of our Partners these are not the certificates themselves, but profound knowledge and high standards of training that matter. So they encourage their seafarers to enroll in the courses at Anglo-Eastern Ukraine TC, as our Training Center has proven its competence and effectiveness in terms of maritime training.’ 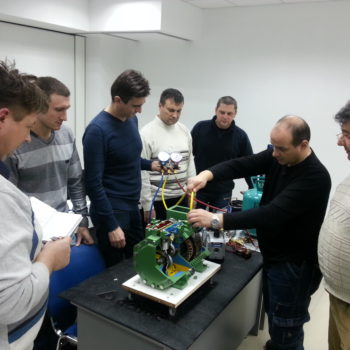 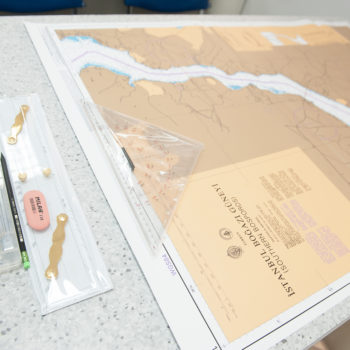 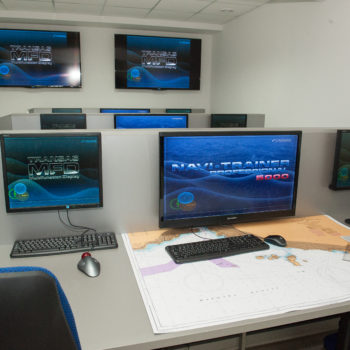 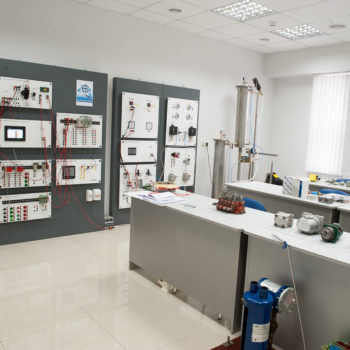 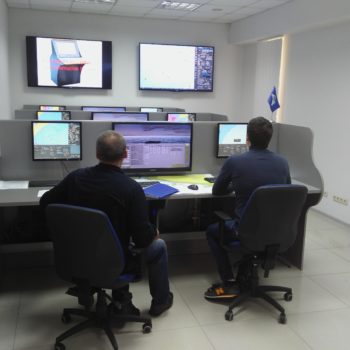 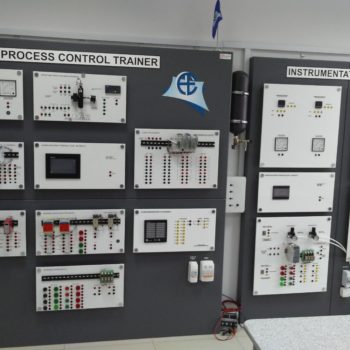 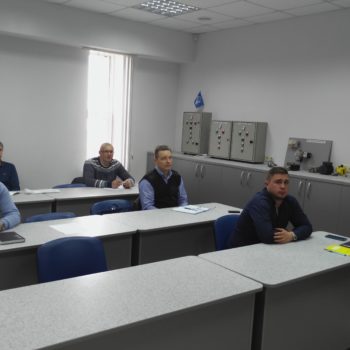 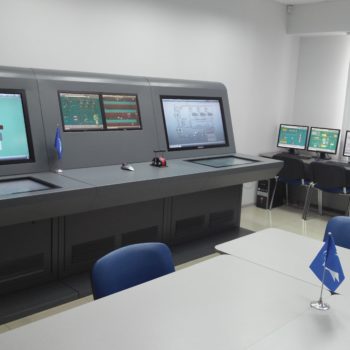 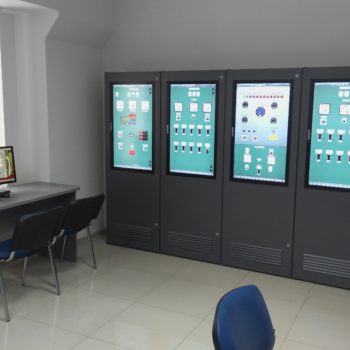 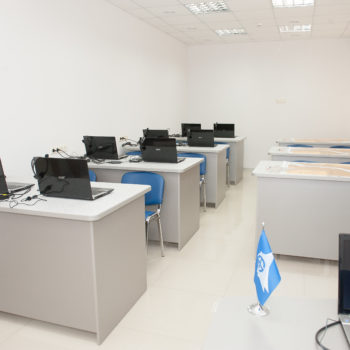 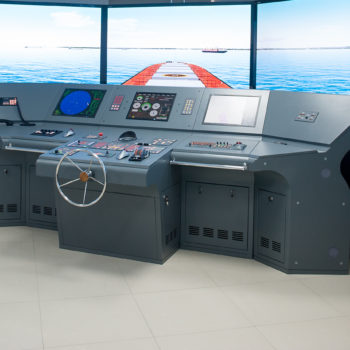 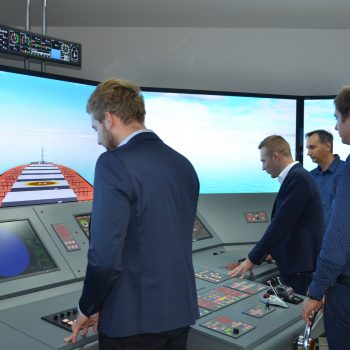 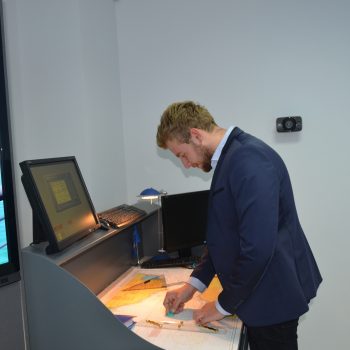 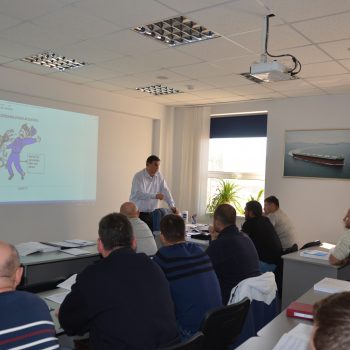