Besides Anglo-Eastern Ukraine, Anglo-Eastern Company has long been represented in Odessa by crewing agencies such as ITS and Singh Marine Management. The number of Ukrainian seafarers joining the Anglo-Eastern has been increasing consistently over the past few years. It currently employs  more than 1500 seafarers. There has always been a significant demand for top quality officers to be recruited and trained for vessels under Anglo-Eastern management. To meet this demand, in September 2009, the Company set up its own Crewing and Training Center – “Anglo-Eastern Ukraine”. 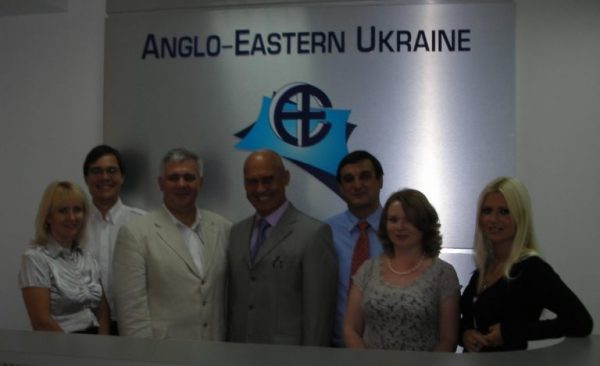 In early 2010, NileDutch Company came into management with about 60 crew members. In April, 2010, we took over a brand new vessel – CMB Jialing, followed shortly by another bulk carrier CMB Coralie, both vessels of Belgium shipownerBocimar 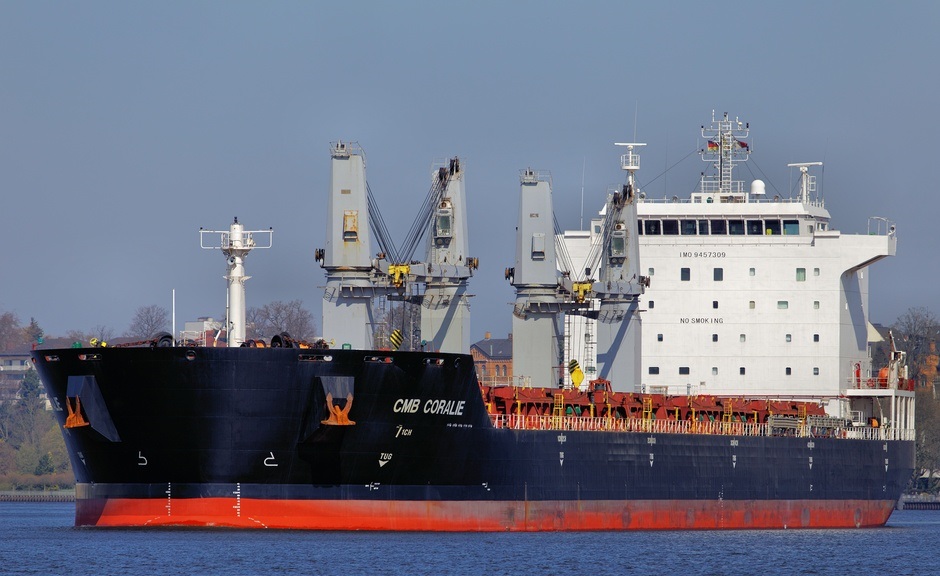 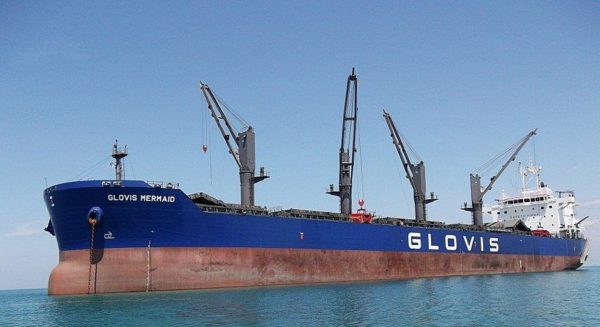 Despite continuous global recession, 2016 was even more successful for Anglo-Eastern Ukraine than 2015. Our fleet expanded due to takeovers and new deliveries, provided by renownshipowners – Fednav, Cobelfret, EbeMar and CMB Group. DAO Shipping, being our VIP client now, continued to deliver top-of-the-line bulk carriers from Korean and Japan shipyards, equipped with most sophisticated and advanced machinery, including MAN BW ME-G type main engines. 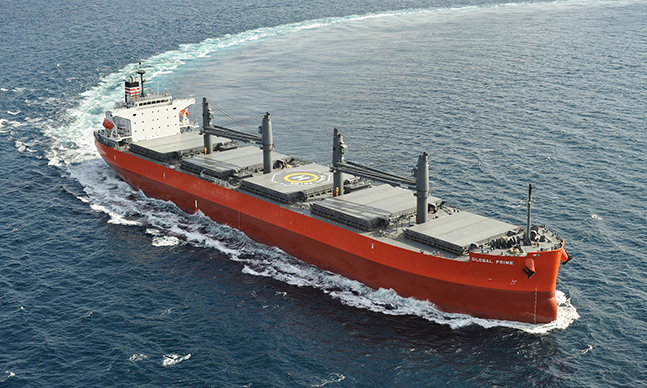 In 2017, the number of vessels, manned by our office, has been growing continuously. Two new bulk carriers have been taken over from Japan shipyards. One of them is MG Neptune, a DAO Shipping vessel, equipped with most advanced automation and engineering systems. Two more Fednav bulk carriers have been shifted to Ukrainian manning during this summer. 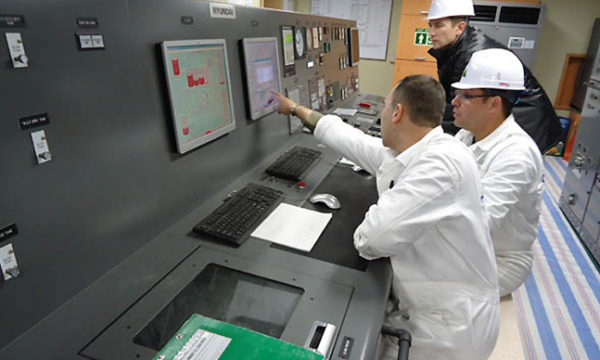 Today, we manage more than 1000 Ukrainian seafarers and have a high demand for qualified mariners of all ranks. Every mariner is given an opportunity for further professional and personal development. We create stimulating environment for our cadets to become successful mariners. Junior officers are given a chance to advance their knowledge and master their skills to secure their promising career. And the senior officers are provided with a stable top-paying employment on brand new vessels. 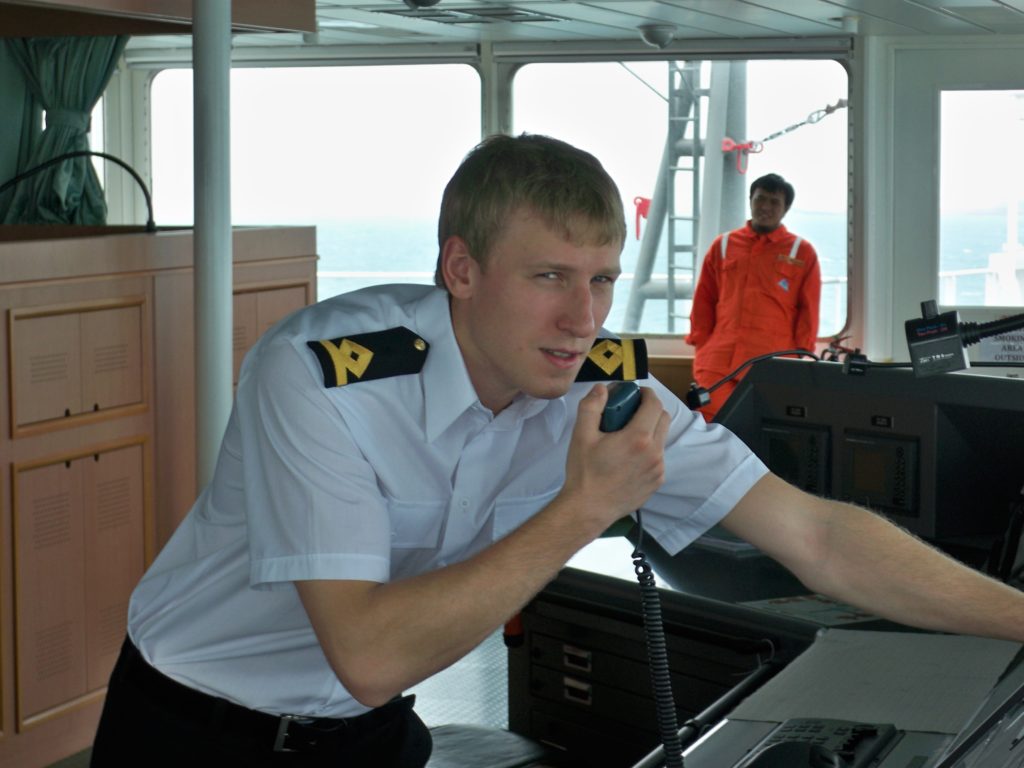 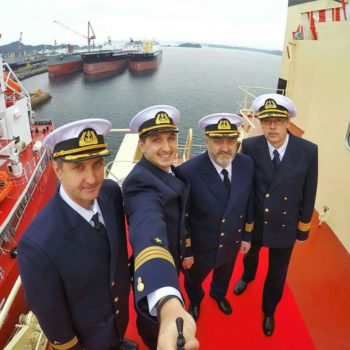 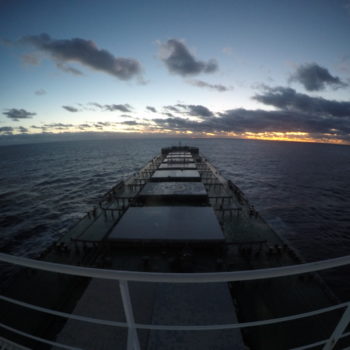 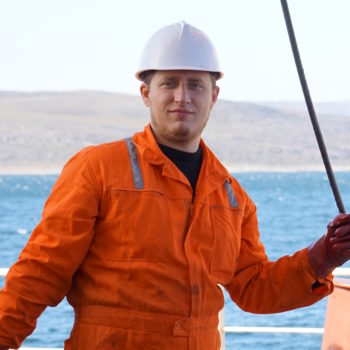 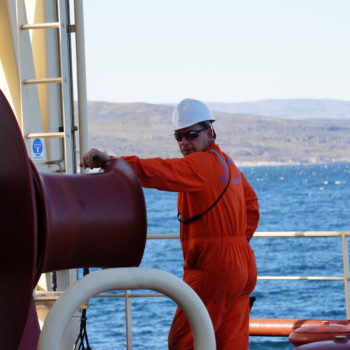 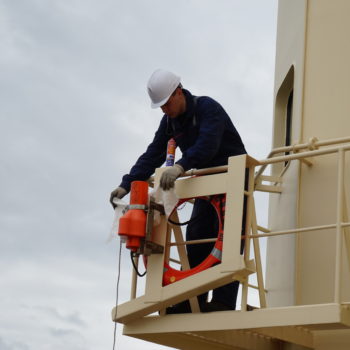 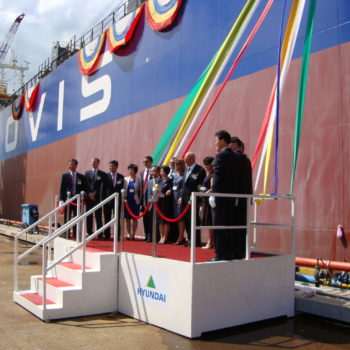 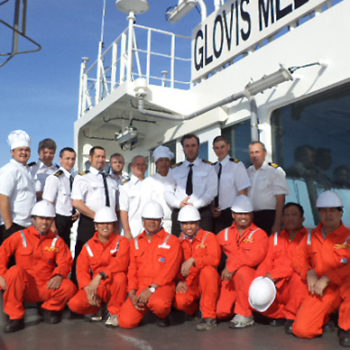