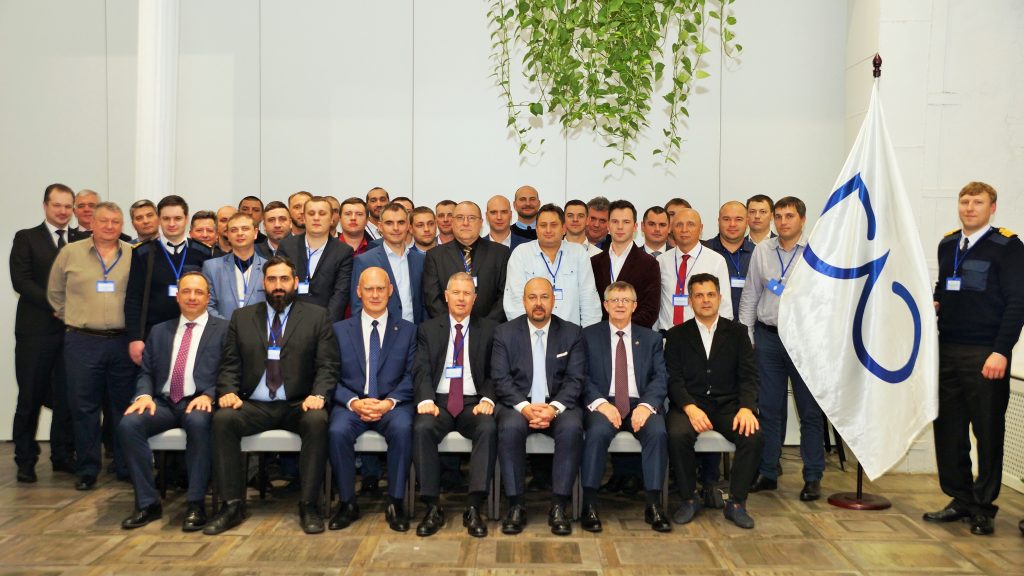 The Anglo-Eastern – DAO Seminar, carried out on 12th November 2019, was the second event of this kind within one year. The seminar was a mixture of presentations, case studies, and interactive discussion for almost 40 participants.

The seminar kicked-off with a shipowners’s presentation – Omri Dagul, Executive Vice President of Ray Shipping, and Capt. Nikolay Petkov, Operations Director, DAO Shipping, shared their insights into recent industry developments and looked at the prospects of further cooperation with the Ukrainian seafarers.

The second part of the seminar included the talks on the case study analysis from DAO fleet, which was followed by an interactive session. There, the officers, shipowners, and the managers had an opportunity for positive interaction and exchanges. The seminar was concluded by the talks on the importance of good quality reporting, positives to date and forecast of going forward.

Such seminars have proved themselves to be a great chance for the Ukrainian DAO officers to communicate with the representatives of the shipowner, Anglo-Eastern UK, and Anglo-Eastern Ukraine. This an invaluable experience to establish the bond and enhance the One-Team principle.

Did you find apk for android? You can find new Free Android Games and apps.
Previous post Bocimar and Anglo-Eastern held a joint workshop in Odessa for Ukrainian seafarers Next post COVID-19: Anglo-Eastern Ukraine office precautions